The Concerto Audition was held February 16, 2019 at Collora Piano.
Students play one movement of a concerto (piano solo with orchestra) of their choice. In lieu of an orchestra, a second piano is used for the orchestral part.

We had one student enter from our studio. Amber M. received a rating of First Class Honors with Distinction and received a gold trophy. She performed the first movement of Concerto in A minor by Grieg. Amber was one of only five students who were chosen to perform later in the Judge's Choice Recital. Well done, Amber!!!
Email ThisBlogThis!Share to TwitterShare to FacebookShare to Pinterest
Newer Post Older Post Home 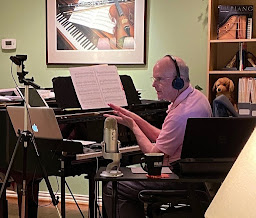 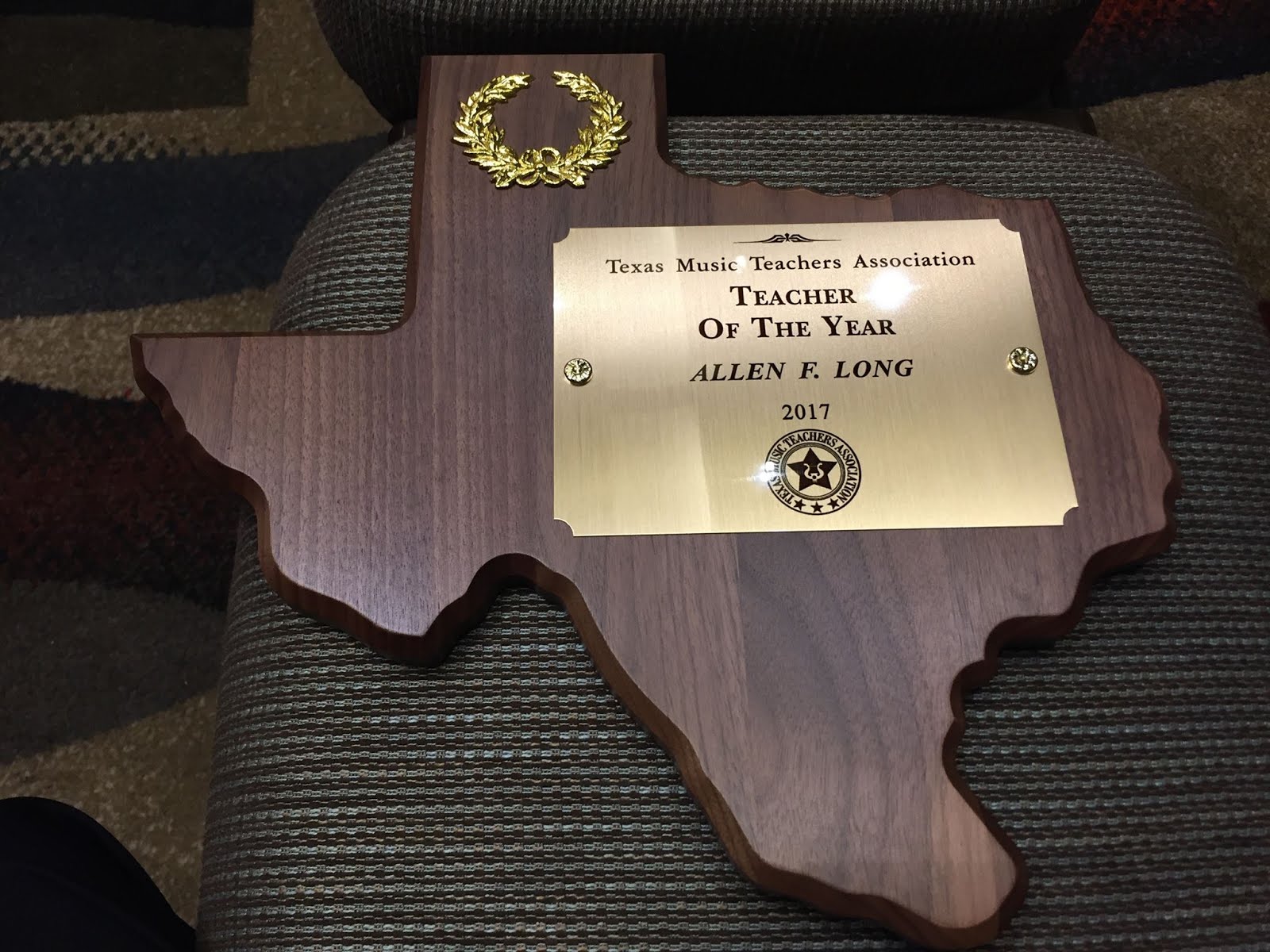 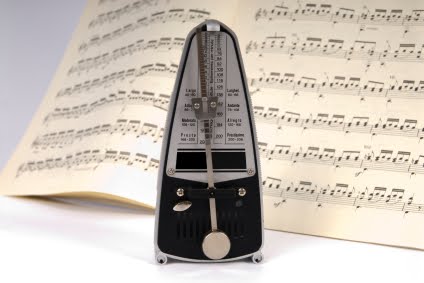 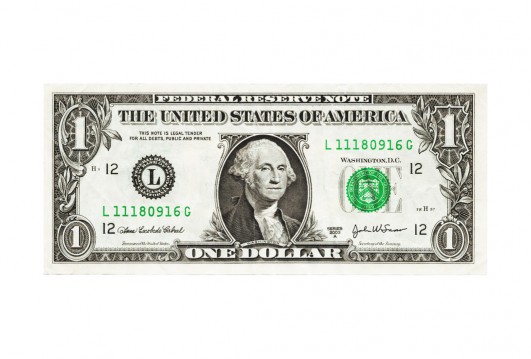 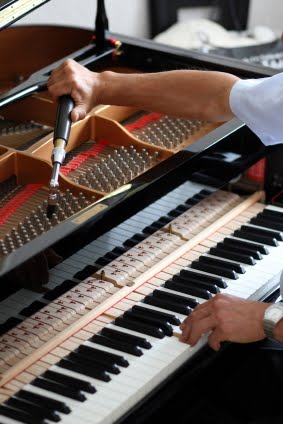